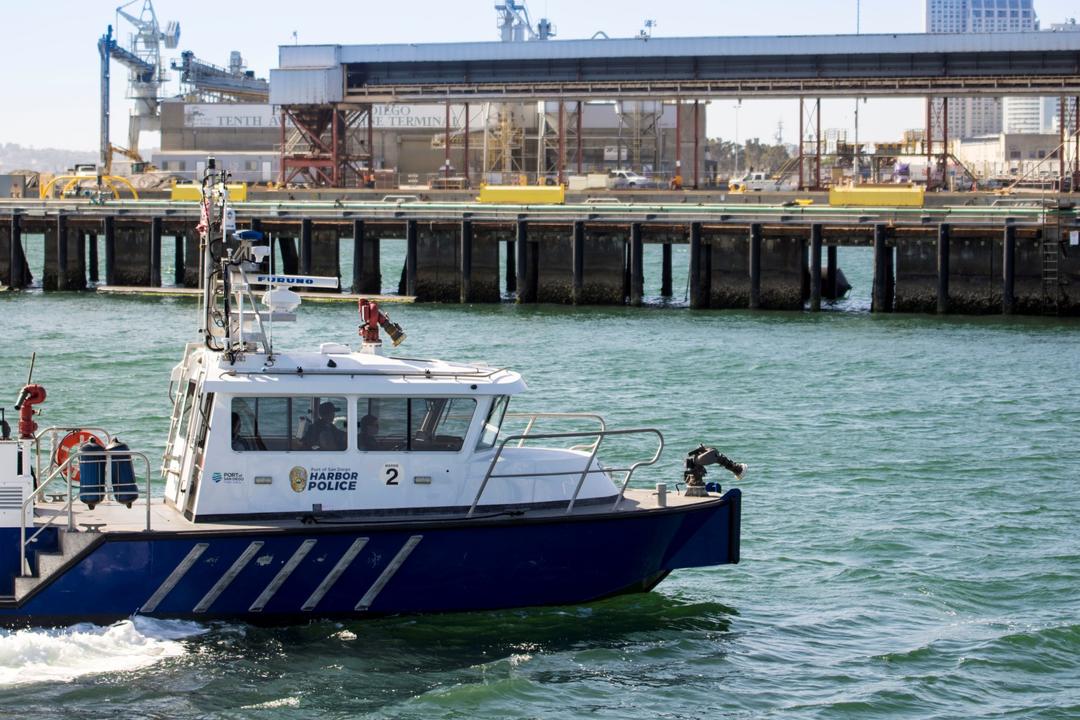 There are several specialized units and task forces within the Harbor Police Department which enhance the Department's role of being a provider of public safety. Some of these are extremely specialized with duties that extend beyond the Port's jurisdiction.

The Harbor Police Department is a member of the Regional Narcotics Task Force. This task force's mission is to intercept narcotics and money being smuggled through the region's transit centers. Officers within this task force are federally sworn, giving them state and federal law enforcement authority.

The Marine Task Force is a Homeland Security and Immigration and Customs Enforcement-based task force. This task force works to combat human smuggling as well as counter drugs, guns and money being transported illegally across the United States and Mexican maritime border. Officers within this task force are also federally sworn.

The Joint Terrorism Task Force is a Federal Bureau of Investigations-based and operated task force. This task force is responsible for conducting assessments, investigations and field interviews of potential and known terrorist threats within the San Diego region. Officers assigned to this task force are also cross-sworn as federal officers.

A Terrorism Liaison Officer is any peace officer, firefighter, investigator, federal agent, military investigations personnel, or anyone working closely with the Homeland Security community who has been properly certified by the Regional Terrorism Threat Assessment Center. These officers serve as a conduit of information between members of the public safety community, public/private sectors and the U.S. government in the fight against terrorism.

The Harbor Police Department partners with U.S. Customs and Border Protection Officers and other federal, state and local agencies in Operation Stonegarden. The purpose of this detail is to prevent smuggling along the San Diego County coastline. The various agencies work together to patrol all bays, waterways, beaches and corresponding U.S. Border areas in this effort. This is a federally grant-funded operation that has resulted in numerous successful interdictions of maritime human and narcotics smuggling.

The Harbor Police Department has a Chaplain Program to assist employees or individuals with coping during traumatic and stressful situations encountered while serving the community. This program provides critical and spiritual support at serious incidents. Harbor Police Chaplains are trained according to California Police Officer Standards and Training Program to supplement their religious education and experience.

The Harbor Police Communications Center is staffed 24 hours a day, seven days a week. Dispatchers undergo state-mandated training, as well as additional in-house training that is specific to the role of the Harbor Police. Dispatchers respond to all types of law-enforcement calls, as well as fire emergencies, medical emergencies, environmental issues and maritime service requests.

In 2002, a Joint Harbor Operations Center was implemented. This center became a national and global model for communications. In the Center, Harbor Police dispatchers work closely with personnel from the U.S. Coast Guard, Navy, California National Guard and Customs and Border Protection personnel. This system helps to facilitate information sharing and provides a timely response to potential incidents.