Did you lose something on the waterfront? Contact Harbor Police. 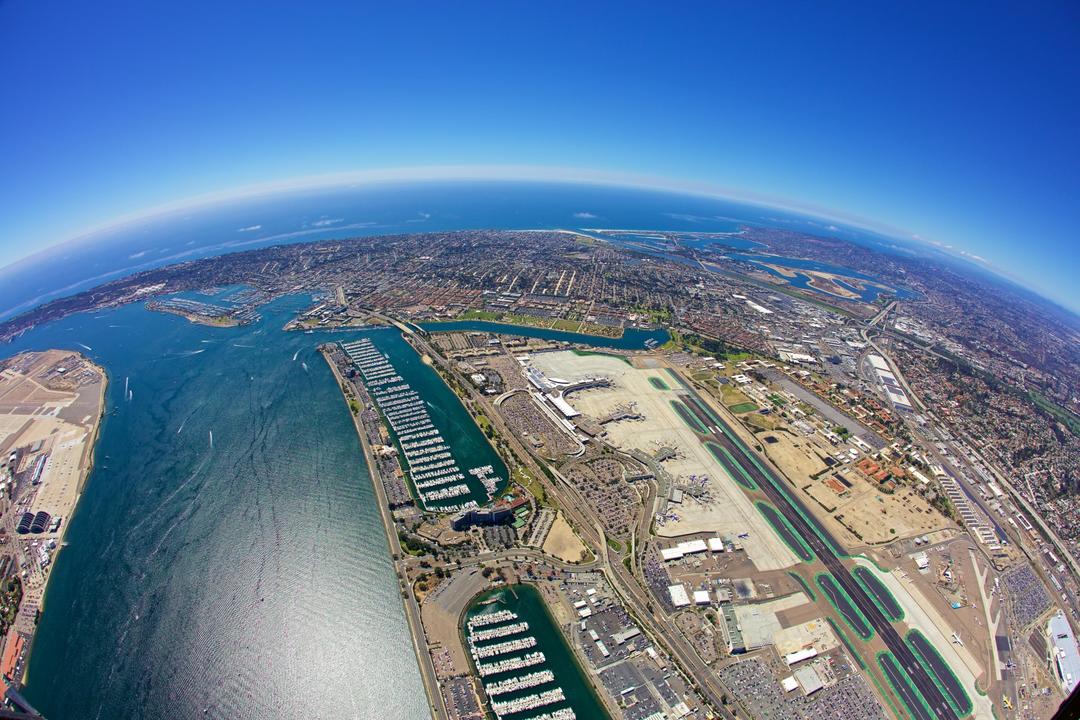 Items lost or found along the San Diego Bay waterfront may be reported to or turned in to the Port of San Diego Harbor Police Department:

Found items are returned to owners (if known) in one of three ways: in person, to another person acting on the owner’s behalf or via courier service, such as FedEx. If a courier service is used, the owner shall bear all expenses for the item’s return.

Items found at San Diego International Airport or left behind during security screening are brought to the airport’s Lost and Found office for safekeeping. To recover an item lost on or left aboard a plane, please contact that airline’s baggage service office for assistance.

The airport's Lost and Found office holds most items for ninety days. Certain personal items, such as cosmetics, toiletries, pillows and water bottles, are held for seven days.