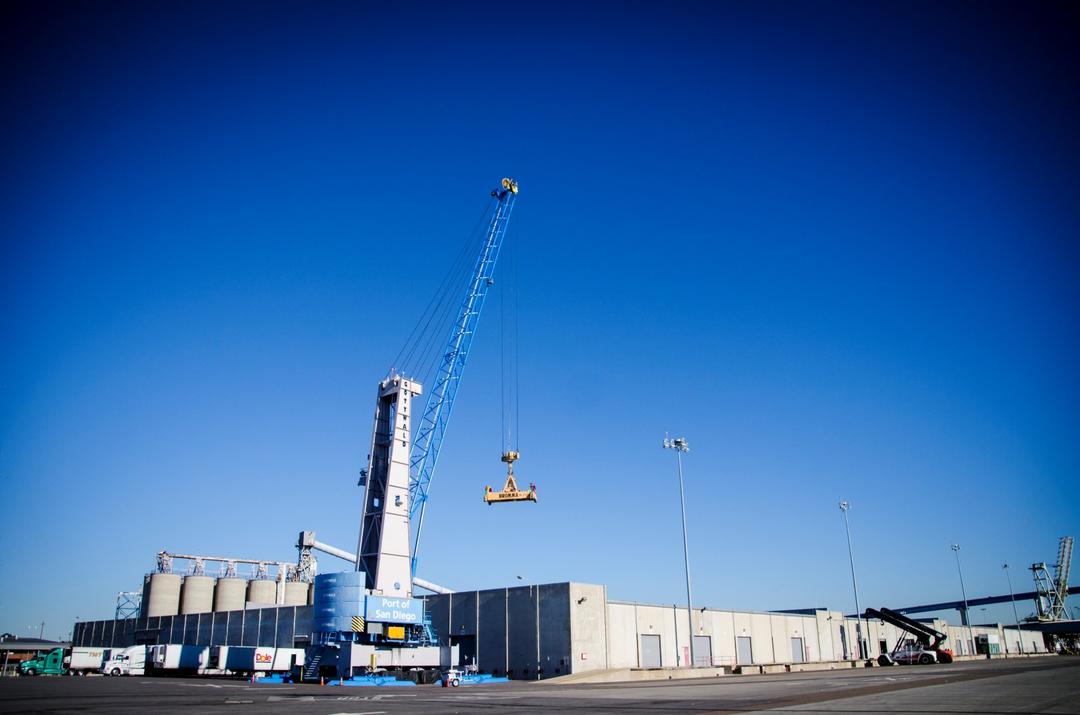 The Port’s maritime businesses are our gateway to the world, leading our working waterfront and facilitating the movement of goods and people, internationally and domestically. To support our cargo business, the Port of San Diego has commenced work on the Tenth Avenue Marine Terminal Redevelopment Plan. Phase 1, also referred to as the Modernization, began in December 2017. The Modernization is a major public works project, with $24 million in local and federal investment to support modern, clean and efficient technology; and will allow us to capture even more business and create even more jobs for local residents.

The federal government has recognized the importance of modernizing the terminal with a $10 million TIGER grant from the U.S. Department of Transportation. The Port has matched the grant with a $14 million contribution for a combined budget of $24 million.

The Port believes in the safekeeping and environmental care of our dynamic waterfront and surrounding communities. Through smart use of technology, this modernization project will enable the terminal to emit fewer of certain types of harmful pollutants at build-out than it does today.

U.S. Department of Transportation awards $10 million TIGER grant funding to the Port for the Modernization.

The Board of Port Commissioners adopts Tenth Avenue Marine Terminal Redevelopment Plan. Vickerman & Associates, LLC advised on the plan. The Board also certifies the Final Environmental Impact Report for the plan.

The Board awards $12.3 million contact to Dick Miller, Inc. of San Marcos to begin work on Phase 1, also referred to as the Modernization.

Demolition and site work for Transit Shed 2, along with rail improvements, begins.

A time lapse video shows the demolition of an underutilized transit shed located adjacent to three of the terminal’s primary vessel berths. Material from the shed is being recycled and will be reused onsite as an aggregate base under a new pavement system. Additional work taking place under the first contract package for the Modernization Plan/Phase 1 of the redevelopment project includes:

What is the Tenth Avenue Marine Terminal Redevelopment Plan and how was it developed?

The Tenth Avenue Marine Terminal Redevelopment Plan supports our specialty cargo advantage by providing laydown space and flexibility for each cargo type. The plan envisions three distinct cargo nodes within the existing footprint of the terminal and is focused on current core specialties of:

The plan includes a variety of infrastructure improvements that would be phased over time. Phase 1, also referred to as the Tenth Avenue Marine Terminal Modernization Plan, is the only phase for which we currently have a schedule. The scheduled work includes:

Future phases of the redevelopment plan include:

The redevelopment plan is phased through 2035 and is market-driven, so the timeline is dependent on funding, market trends and customer needs.

Vickerman & Associates (who has developed plans for 67 port terminals) advised on the plan. It’s important to note that the Port is a leader in specialty cargo, not standard containers.

What are some benefits of the Tenth Avenue Marine Terminal Redevelopment Plan?

The time is right for an investment in this vital regional infrastructure. Cargo volumes have recovered following the global recession. Experts project continued growth globally, nationally, and in our region. The terminal redevelopment plan will increase capacity and improve operational efficiency for Port users, and help create jobs. Furthermore, by implementing project-specific technology improvements and factoring in state regulations, the terminal will actually emit less air pollution of certain “criteria pollutants” (NOx, PM10, and PM 2.5) – or pollution that affects human health – at build-out than it does today.

How many jobs will the modernization project create? 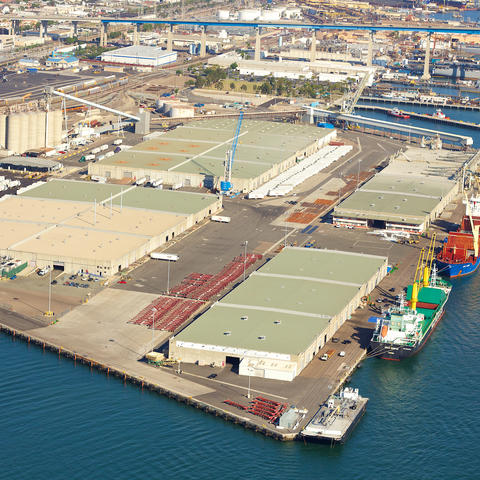 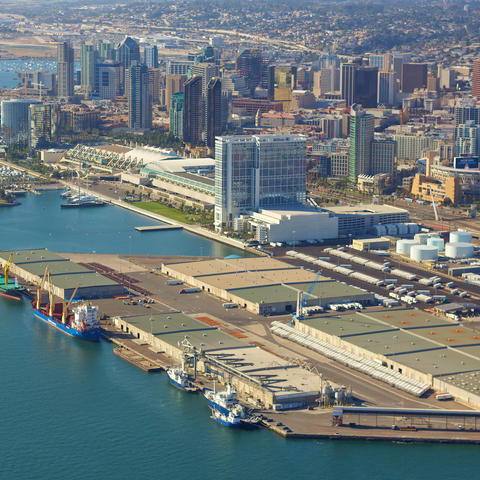 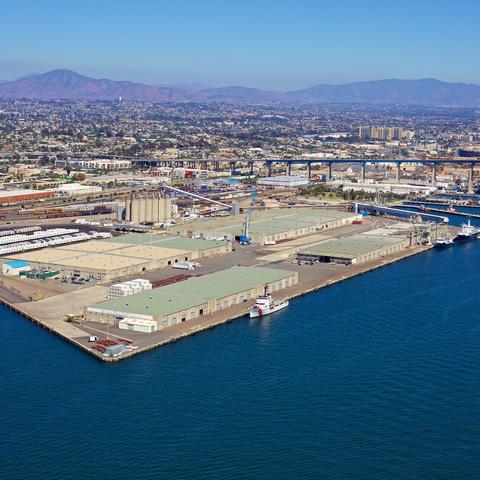 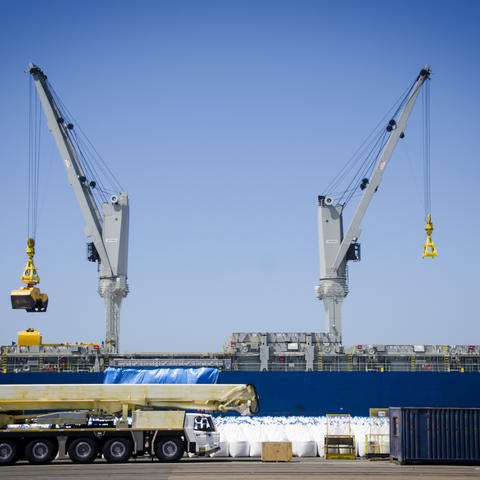 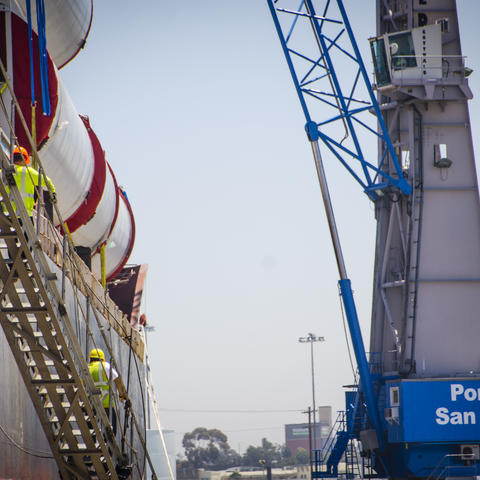 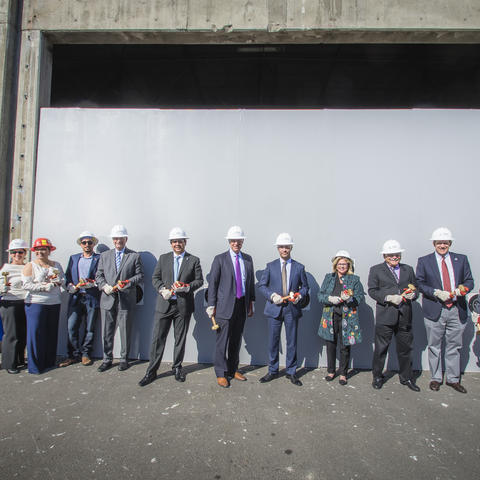 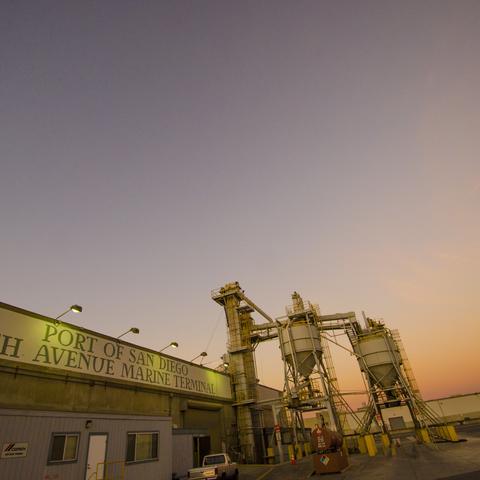