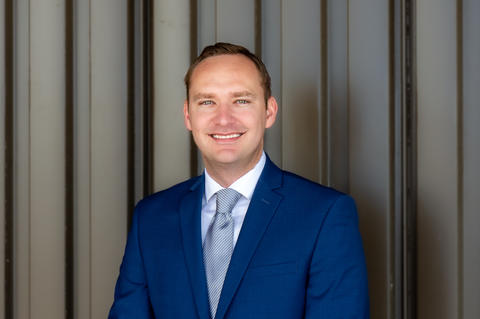 The Port of San Diego is pleased to announce the appointment of Mark Yeilding as Acting Port Auditor. Yeilding, formerly Assistant Port Auditor, began his interim role January 8, 2020. He succeeds Robert “Bob” Monson, who was appointed Port Auditor in 2013 and retired January 7, 2020.

The Port is conducting a nationwide search for the position of Port Auditor and plans to make a final selection for the permanent position by the end of January 2020.

In his role of Acting Port Auditor, Yeilding plans, organizes, directs and oversees the Port’s audit function. He is responsible for auditing internal accounting and financial management activities to assure compliance with statutory requirements and accounting standards. In this position, he will also examine and analyze fiscal procedures, verify accounts and expenditures, and provide other analyses of financial and operating data as directed by the Board of Port Commissioners.

“Mark has done a superior job in his role as Assistant Port Auditor and has demonstrated that he has the ability to lead the Port Auditor’s Office to be a regional model that will enhance the public’s understanding and trust in the Port,” said Ann Moore, Chair of the Board of Port Commissioners. “We are grateful to have him lead the Auditor’s Office during this transition and are confident he will serve the Port well in his new capacity.”

Yeilding joined the Port in February 2014 as a Port auditor. In April 2018 he was appointed Assistant Port Auditor, overseeing four deputy Port auditors. Yeilding holds a masters degree in public administration from the University of Southern California and is a Certified Internal Auditor and Certified Government Auditing Professional, earning both of these standings through the Institute of Internal Auditors.