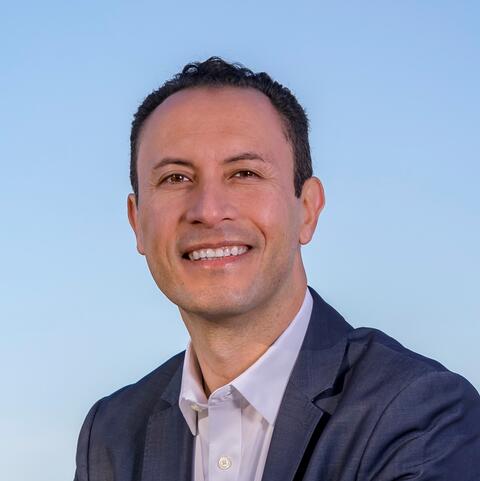 “I am humbled to join the 49 phenomenal Latino Leaders of Influence in raising awareness of the Hispanic/Latino community and its contributions to our region,” said Commissioner Castellanos. “Thank you to the San Diego Business Journal and the San Diego County Imperial Valley Hispanic Chamber of Commerce for this recognition.”

A dedicated leader in building communities, Commissioner Castellanos has served on approximately 26 committees, boards, and forums during his tenure on the Board of Port Commissioners. He has served as Chairman of the Port’s Environmental Advisory Committee since 2014, he led the charge to approve the Port’s Climate Action Plan, and he has helped the Port plan for sea level rise. He has also represented the Board on the Barrio Logan Community Planning Group since 2015 and helped lead the pledge to provide emergency funding for households affected by air pollution resulting from the fire onboard the USS Bonhomme Richard in July 2020.

Commissioner Castellanos was very instrumental in launching the Port’s Blue Economy Incubator program, through which he championed developing partnerships with innovative businesses that could deliver multiple social, environmental, and economic benefits to the Port and the region. Other Port initiatives he helped lead include the adoption of the Port’s Maritime Clean Air Strategy, which aims to improve public health and air quality, particularly in underserved communities neighboring San Diego Bay, while also supporting efficient and modern maritime operations. The vision of the Maritime Clean Air Strategy is “Health Equity for All” reflecting the Port’s commitment to environmental justice.

Commissioner Castellanos is an advocate for minority and disadvantaged business owners. While he has been on the Board, the Port has become more inclusive and welcoming.

Outside of the Port, he currently serves with the San Diego Foundation’s Business Forum on Climate Change and sits on the Board of Directors of the San Diego Regional Economic Development Corporation.

The Port of San Diego congratulates Commissioner Castellanos on being named a Latino Leader of Influence 2022.