Board of Port Commissioners Appoints Mark Yeilding as Port Auditor 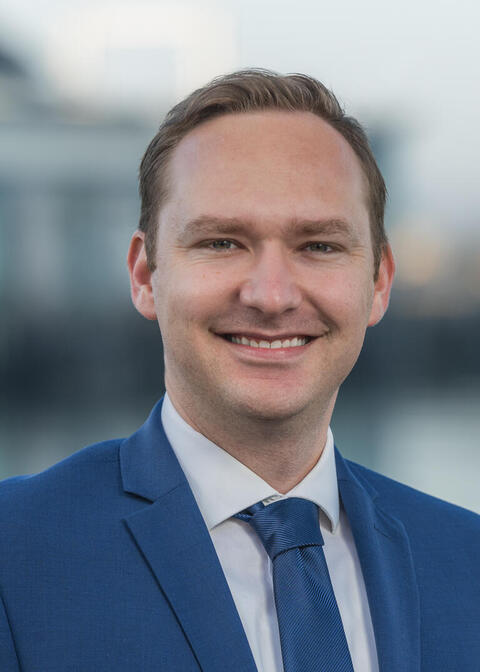 “During his term as Acting Port Auditor, Mark has done an exceptional job leading the Office of the Port Auditor” said Michael Zucchet, Chairman of the Port of San Diego Board of Port Commissioners. “We are fortunate to have someone of his caliber to assist the Board in fulfilling its oversight responsibilities for the integrity of the Port’s financial statements, compliance with legal and regulatory requirements and the effectiveness of the Port’s internal control systems.”

In his role of Port Auditor, Yeilding plans, organizes, directs and oversees the Port’s audit function. He is responsible for auditing internal accounting and financial management activities to assure compliance with statutory requirements and accounting standards. In this position, he will examine and analyze fiscal procedures, verify accounts and expenditures, and provide other analyses of financial and operating data as directed by the Board of Port Commissioners.

Yeilding began his career at the Port in February 2014 as a Deputy Port Auditor. In April 2018, he was appointed Assistant Port Auditor, overseeing four Deputy Port Auditors. He holds a master’s degree in public administration from the University of Southern California and is a Certified Internal Auditor and Certified Government Auditing Professional, earning both of these standings through the Institute of Internal Auditors.